It is Saturday! Time to share some new single shots with you! But first, let me tell you what has changed over the last 7 days.
As you can see, the puppies started to be mobile. Their legs are strong and they started to walk and run around. We take the puppies out of the whelping dogs twice a day, to let them run around and discover their environment. Some of them are even brave enough to climb out of the whelping box and go for a walk in the house on their own. Especially Serenade and Merlin usually pay us a visit in the evenings, when my husband and I watch TV.
A few days ago we started to introduce them to a puppy formula and puppy chow mash. However, all of them are through with teething and able to it solid puppy chow… and they love it! Moneypenny is still nursing them, and we will wait until week 5 to actively start the weaning process.
We also introduced the pups to their own bathroom: a litter box. All puppies use the litter box, some of them haven’t done potty anywhere else since we gave them their toilet. This will help you to completely potty train your puppy once he moved in with you.
We will now start with their socialization and yes, we will even start to train them. Part of the socialization are also specific puppy games, for a healthy development and balanced character building.
Fable (sold)
Fable is still one of the bigger puppies in our litter. His coat developed into a very nice peachy blue, and every day he develops more and more blue brindle to it. Since he is so big, it is easy for him to climb out of the whelping box. He likes to discover the kitchen, and especially all the food he can find there 😉 He is vert charming and lovely, and loves to play and interact with humans.

Pippin (sold)
Pippin is still a little shy, but he loves to play with his siblings and run around in the whelping box. He sets the standard when it comes to the litter box: he hasn’t done any potty outside the litter box since we put it up. Pippin loves it when we touch and massage him under his chin 😀

Merlin
Merlin is such a brave, cute and charming boy! He is currently the only one who would just jump out of the whelping box several times a day, and go for a walk in the house. When we sit on the couch in the evenings, he would suddenly come around the corner and join us. He would then fall back to sleep in my arms. He is very attached to humans and not afraid of anything.

Jasmine
Jasmine seems to have a very balanced character. She likes to play with her dad and loves to be carried around by us. She is very curious and playful.

Serenade is the bravest girl in the litter! She is Merlin’s best friend and would just jump out of the whelping box together with him, and discover our house. She loves to drag the diapers (clean ones of course) of my son around, and jump at them like a lion. 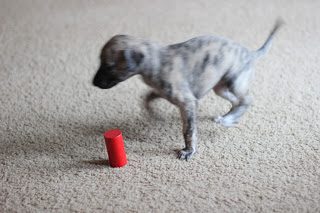 Cody
Cody is such a lovely and nice dude! He loves to interact with humans and he would always follow his siblings to play outside of the whelping box. He loves to sniff and has his nose pretty much constantly sliding over the carpet 😀 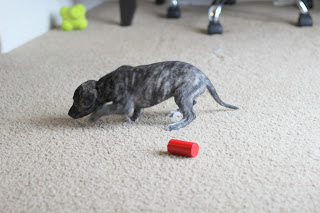 Luna (sold)
Luna seems to have a very balanced character, just like Jasmine. She loves to be carried around by us and be pet by my son. We gave her a little tennis ball, which she loves to play with 🙂 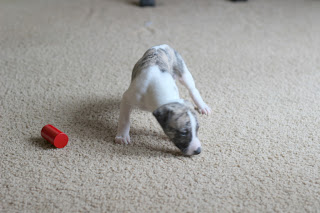 Arrow (sold)
Arrow started to look just like his dad, and he is a rel gentleman! He likes to play with his siblings, but he loves even more to eat out of his parent’s food bowl! 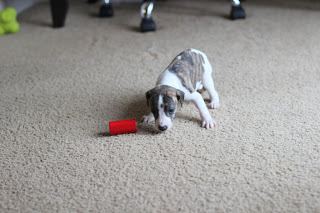 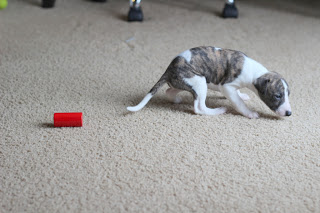 Figaro (hold)
Figaro does potty in his litter box, and I haven’t seen him doing potty anywhere else since we introduced them to their toilet. He likes to play with humans and fell to sleep plenty of times in my arms. 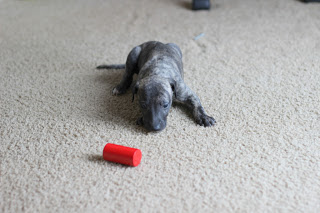 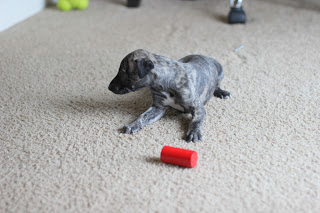 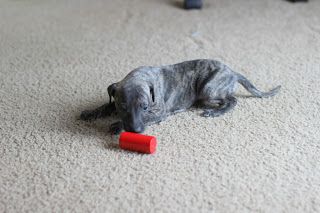 April (sold)
Cute little April is still a little shy compared to her siblings, but that doesn’t keep her from playing with them, or from discovering the house. She likes to play with objects (ball, towel, building block,..)